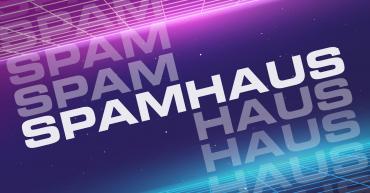 Hey, email nerds! Are you like me, running various random EC2 instances with scripts or applications that do a bunch of spam and email message analysis, checking (among other things) all the domains and IPs you find? Okay, there aren’t millions of us, but I know I’m not alone out there! Email nerds unite! Anyway, if you’re querying Spamhaus’s blocklists directly from your AWS-hosted infrastructure, be aware: Beginning October 18th, Spamhaus is likely to block those queries, responding instead with a 127.255.255.254 response code. Why? It sounds like AWS is a large source of traffic for Spamhaus, and it’s hard for them to sort out who’s who– including who should be getting access for free and who shouldn’t be. Don’t fret, though. Just sign up for the Spamhaus Data Query Service (DQS), and you should be able to keep the access flowing.Is this really surprising at this point? Not to me. 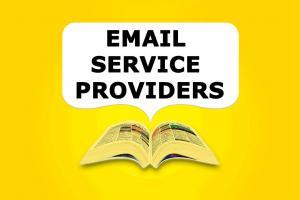 The most comprehensive “Handbook of Email Service Providers“! 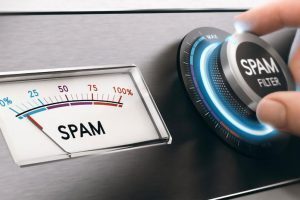 All SpamAssassin rules in one place, EXPLAINED! 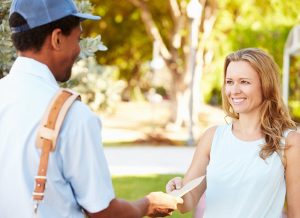 All SMTP/ESMTP commands and reply codes in one place, EXPLAINED! 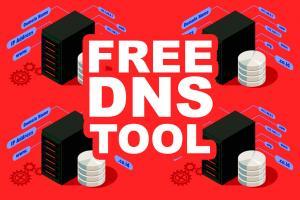 Check the DNS records of your domain with our free DNS tool. 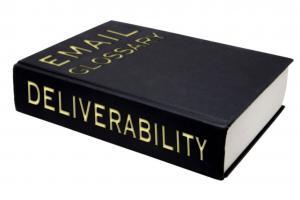 The most comprehensive Email Deliverability and Marketing Glossary!